Can the ailing CBD be cured?

At the bottom of Wickham Street in the city, next to the Museum of Tropical Queensland, is a small pier. While not original, that pierwas the beginning of Townsville’s CBD, a stop-over for ships carrying goods, cattle and people to the North. From that little pier, Flinders Street was built and soon featured a customs office, pubs, banks and agency offices. By the late 1860’s, the pierwas a major port, and the city had a school, a hospital, a cemetery and around 2,000 residents.

From the very beginning of settlement, Flinders Street was the heart of the city, beating with commerce and leisure.

Fast forward a century. The City’s centre was still vibrant with a movie theatre, various retailers, commercial spaces, and easy access from surrounding neighbourhoods. It was, however, competing with a growing number of shopping centres located in sprawling suburbs. Pedestrian malls were in fashion and by 1979, Townsville had one. Two blocks of prime CBD real estate with specialty shops, including David Jones, offices, play areas, mature trees, and benches. A grand mixture of commerce and social spaces. A real CBD.

In the early 1980’s, Flinders Mall was the place to be seen. Workers would eat their lunch under the shade of a fig tree. On weekends, families would visit and shop at the Mall. By the late 80’s, the world economy had slowed down. When David Jones closed its doors in 1993, it signalled the beginning of the end for the Mall. A lesser priority with the then Council, it fell into disrepair.

Unloved, unsafe and unsightly, commerce and residents walked away from the heart of their city.

It took more than 20 years for calls to revitalise the CBD to be taken seriously. After the success of big civic projects like The Strand and Riverway, and now that Thuringowa and Townsville had amalgamated, funds for a CBD redevelopment project were secured in 2008. The project started in 2009 and was completed in 2011.

For such a large public infrastructure project – $56 Million – and so significant to the city’s identity, very little thought was given about what to do with it. The Council of the day was of the opinion that if they build it, economic activity would follow. They didn’t count on the lag effects of the Global Financial Crisis, the mining downturn, the long-lasting drought, the contraction of the national economy, and the slow erosion of local confidence. It took several election cycles for Council to understand that economic activation is to be fostered and to acknowledge its role as an enabler in that activation.

Stimulating the economy of a CBD almost at a dead stop is a hard thing to do. The opening of the Queensland Credit Bank Stadium, less than a kilometre from the city heart, is a unique opportunity to change that.

While there has been many discussions and round tables over the past two years regarding the Stadium and the CBD, activation plans are still being drawn moments before opening night. For the sake of the CBD, let’s hope it works this time around. 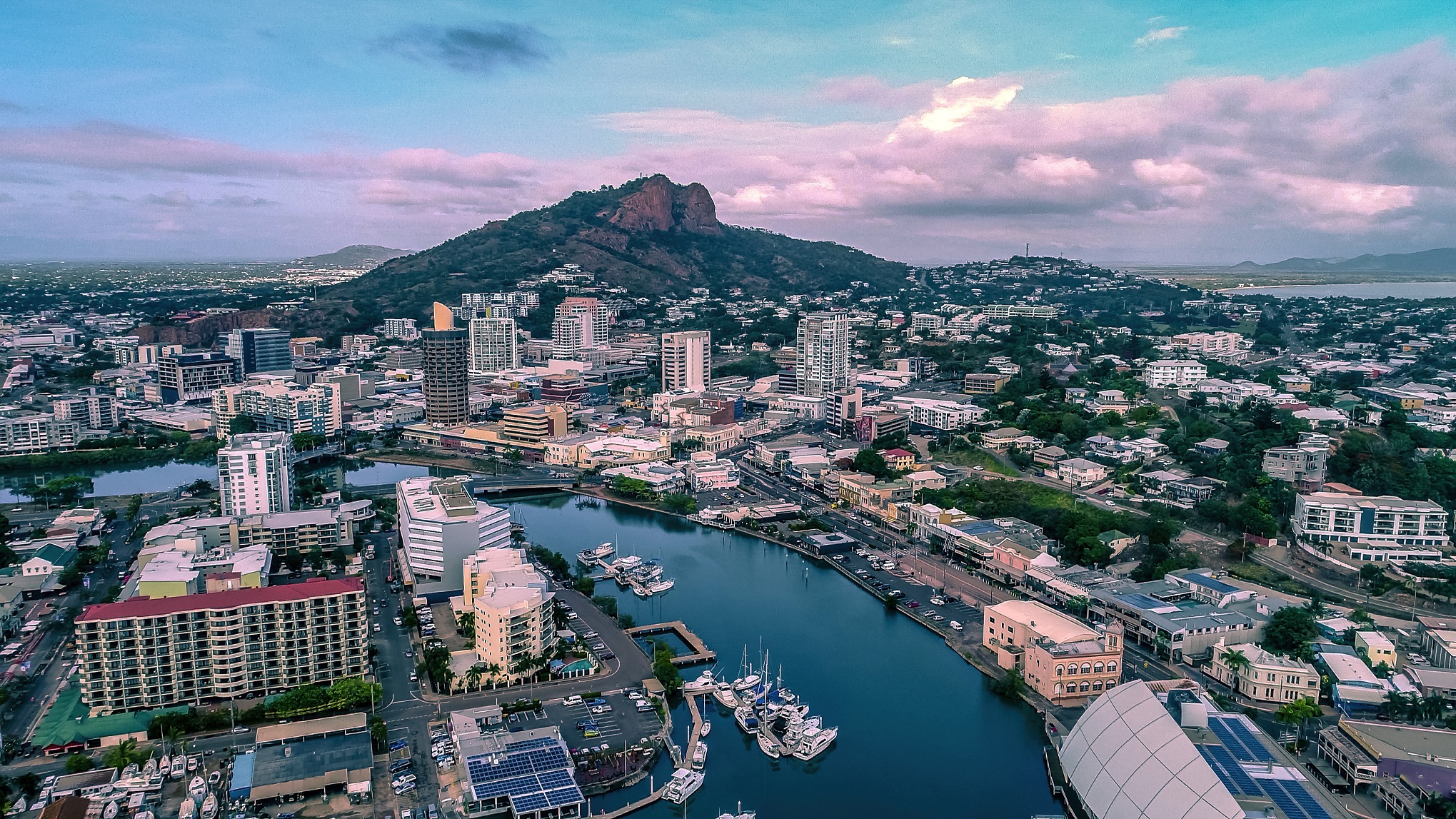 Have Your Say Townsville

Secure Your Round 1 Cowboys vs Broncos Tickets

In the wake of health advice regarding physical distancing and restriction on social gatherings, the Townsville Chamber is temporarily suspending its event calendar. The CBD Coffee of Thursday 2 April is suspended and we will resume outdoors networking events as soon as safe to do so. The Business Matters presentation by Townsville City Council on Tuesday 31 March at YWAM has been postponed. We are investigating other ways to deliver Business Matters information sessions and will advise in due course. We thank you for your understanding. Keep checking our website and social media pages for updated information on assistance for businesses. Dismiss